by Streams of Blood 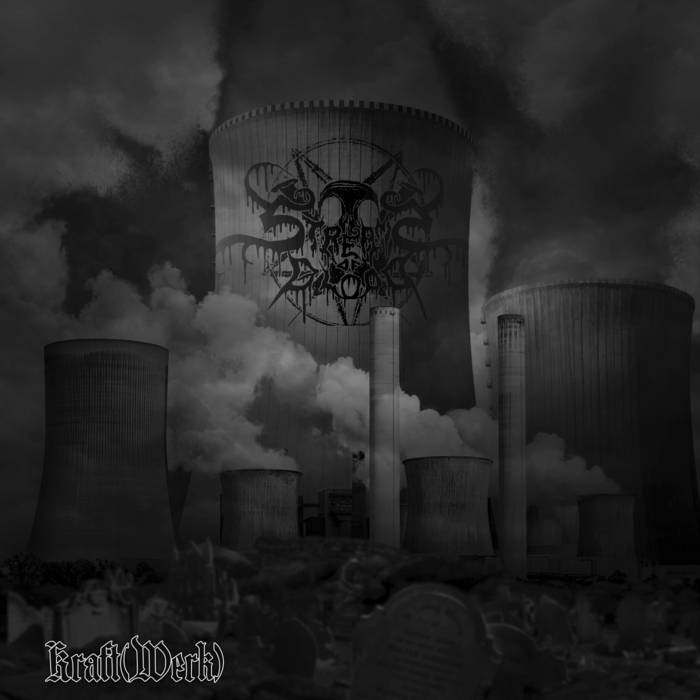 Streams Of Blood has just finished a special rerecorded collection.
Kraft(Werk) is a compilation of tracks that they are play and perform today in the current line up. All the songs have been rerecorded, with two additional tracks, one entirely new, for this special digital version.

Streams of Blood BY, Germany

First blood spilled in September 2009: Recorded during suicidal summer months, with Torturer, at the drums, Antilife was released.
September 2011 marked The Descent to the Source of Disorder's release through Articaz and Ketzer-Records as SoB's first full length album.
Second output Ultimate Destination was spit out by Folter Records in 2013. Allgegenwärtig saw the light of dark days in 2017. ... more

Bandcamp Daily  your guide to the world of Bandcamp